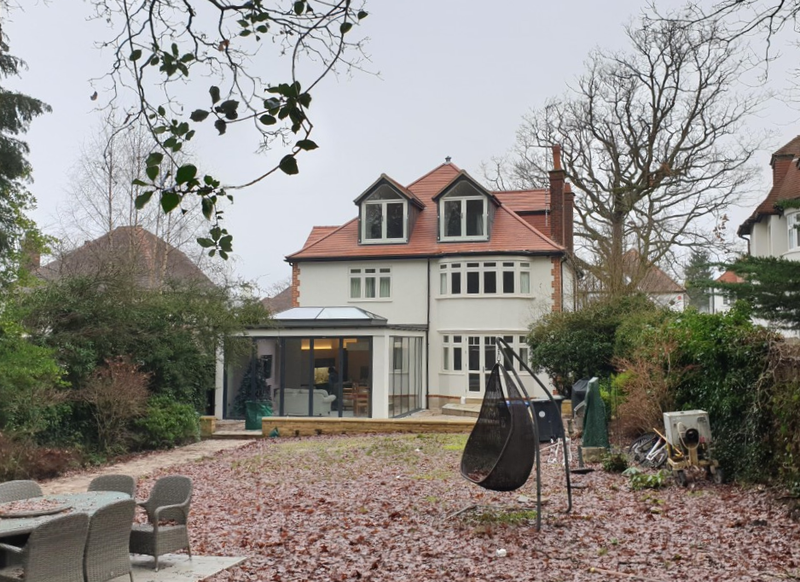 Description: Variation of a condition to allow an additional meter in depth making the rear extension a total of 6m. (Retrospective at the time of the appeal)

Reason given for refusal: "The proposed single storey rear extension, by reason of its depth and failure to secure a common alignment of rear extensions, and in seeking to leapfrog surrounding development, results in an excessive depth of extension, disproportionate to the character of the property and visual catchment area. In addition, the proposed single storey rear extension would harm neighbouring amenity given the siting of the extension, its height, as well as the level differences between the properties. Consequently, the proposal would be contrary to the NPPF, London Plan policies 7.4 and 7.6, Core Strategy policy CP30 and Development Management Document Policies DMD 8, DMD 11 and DMD37."