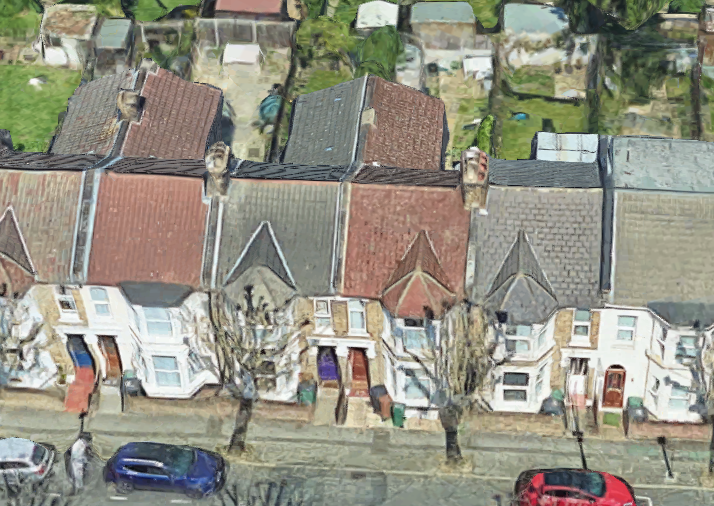 Description: Construction of dormer roof extension to main rear roof and extension above two storey rear projection together with installation of two roof-lights to front roof.

Council Refusal Stated: "The proposed extension, by virtue of its design, overall bulk, scale, massing and width will be out of keeping with the host property resulting in an unduly dominant and top-heavy addition on the roof. The proposed development would result in an unacceptable addition in terms of visual impact in regards to the character and architectural integrity of the original dwelling. This is contrary to Policy CS15 of the adopted Waltham Forest Local Plan - Core Strategy (2012) policies DM4 and DM29 of the Waltham Forest Local Plan - Development Management Policies (2013) and Waltham Forest Supplementary Planning Document - Residential Extensions and Alterations."

Background: In this instance the scheme put forward by our client pushed the boundaries of what was considered acceptable based on local policy. Whilst we understood the proposal wasn't in keeping with current guidance LSE felt strongly that there was solid grounds for appeal having achieved success in similar cases locally. There were countless examples of even larger 'L' shape dormers surrounding the appeal site, so we felt the Inspectorate would agree that no harm would be caused to the host property or surrounding area should permission be granted. LSE was proven right again when the case was overturned!