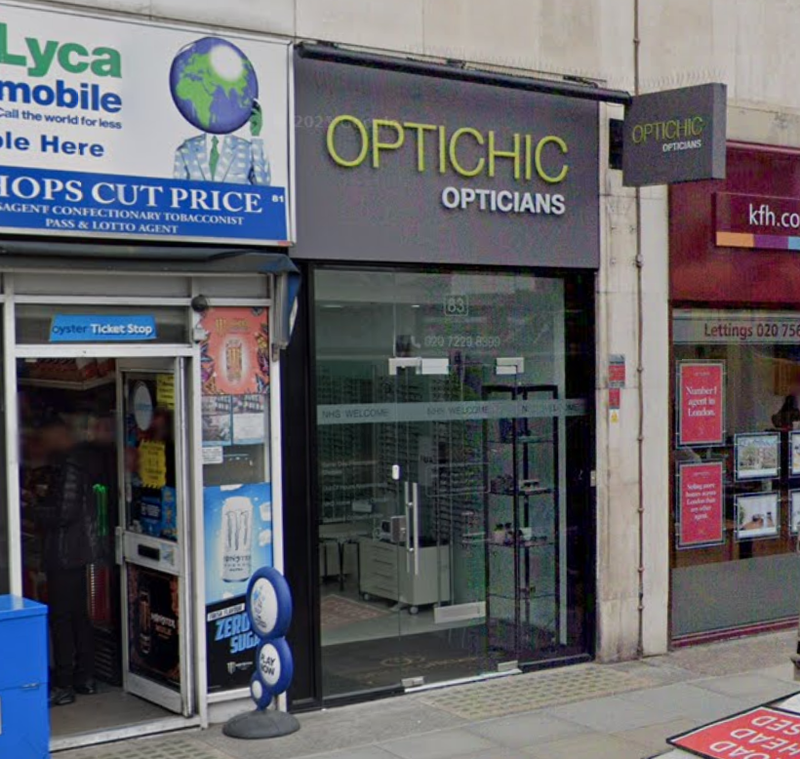 Council Refusal Stated: "Because of its lack of framing for the glazing, the shopfront would harm the appearance of this building and fail to maintain or improve (preserve or enhance) the character and appearance of the Queensway Conservation Area. This would not meet S25 and S28 of Westminster's City Plan (November 2016) and DES 1, DES 5, DES 9 and paras 10.108 to 10.128 of our Unitary Development Plan that we adopted in January 2007. (X16AD) The works would also be contrary to advice in adopted and published supplementary planning guidance namely, 'Shopfronts, Blinds and Signs' (City Of Westminster: 1993)."

Background: Due to a misinterpretation of the rules and poor communication from the council our client renovated his shopfront in a prestigious Central London shopping location, without applying for planning permission. Sometime after completing the works they learned that permission was required, so a retrospective application was submitted. Unfortunately Westminster decided the changes to the shopfront were out of character with the existing parade and harmed the local conservation area. LSE firmly believed that the LPA had this wrong as the development resulted in a clear visual improvement when compared to the old structure. Furthermore there were many examples within the street and wider conservation area which shared the same characteristics. LSE combined precedent and policy at appeal, compelling the Inspectorate to overturn the refusal and grant permission.